The Satellite Stealers returns for another season in 2019.  The team is based out of Randolph County.

The team will play in 6-8 tournaments during the spring season.  The tournament list will begin to build below.

Tryouts and practices will be posted here soon.

Cost for the season is $180.00 though there is a discount of $165.00 for the first ten players to register (8 of the 10 discounted spots are available). Should you pre-register and your daughter not make the team, you will receive a refund in full.

More information to be posted soon.

SINCE 1996 - Brian Robinson / Coach R😊 Founder / Director - This account is used for updates on the W-S Stealers Girls Basketball Program.

Best wishes to @bballabby1 as she undergoes ACL surgery this morning. Our program is thinking about you! #GOSTEALERS!!! 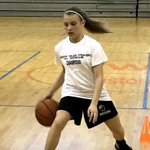 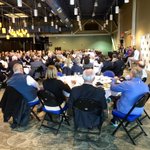