“When I’m playing basketball, I’m playing to win. Not to score, to rebound, or to excel in one particular area, but, to WIN. That means I’m a rebounder, a scorer, a passer, even a cheerleader. It means I’m going to be an example of what having a winning attitude is all about. I’ll have an attitude of unselfishness that keeps me craving more championships for the Team, NOT glory for myself! It means I’ll set an example at every practice, by practicing harder than anybody else. It means I’ll challenge myself, I’ll set goals. It means I’ll think of WE and not ME, everytime I step onto the Court…..”Magic Johnson——————————————————
Sometimes you only get one chance: to put aside your pride, and say, humbly, “I was wrong”. To stand up and be counted when you don’t agree with the crowd. To defend a person when slighting remarks are made about him/her. – Ruth Millett

Tamika Catchings and Swin Cash (from New Orleans Final Four in 2013): Here are some of their points to the WBCA High School All-American (seniors) girls (Cash):  Don’t rest on your laurels. You go back to the bottom of the food chain next year in college.  You have to understand that the juniors and seniors are not going to let you take their jobs.  You may be better, but you have to go take it from them.  Give your coach every reason to play you or start you over an upperclassman by practicing better than them.  Sometimes older players make the mistake of thinking that because they have been there longer, they have their spot guaranteed.  We see it in the WNBA.  (Catchings): To follow up on Swin’s statement, it is true. I am a WNBA Veteran and I have to always work on my game to keep my job. These college seniors want to come in and take my job and they will if I don’t work.  I don’t want to give my coach a reason to not start or play me, or even cut me; the level you are going to next is dog-eat-dog. The college coaches have to win or they are fired.  If you are not a competitor, just talented, then you may cost someone their coaching job. The coaches will not let that happen, so you need to change your thoughts of “I’m the best on my high school team. “Big deal”… You won’t be allowed to complain or whine or cry your way out onto the court.  These younger kids are hungry, and want to play.  I have had teammates cut because a younger kid wanted it more than them.  Don’t you think Brittany Griner, or Skylar Diggins wants to start when they get to the WNBA? They’ll be rookies this summer, and the veterans on those teams they get drafted to are working now to keep their spots. If the younger player works harder, they’ll play. Sure those two are incredible players, but that doesn’t mean they’ll play immediately or start.  I had to learn this the hard way when I was at Tennessee and even before that in high school and AAU. I have to work on my game constantly, I want to handle the ball like Chris Paul, and if I want to stay in the league, I have to work and be a better ball-handler.  (Cash): To piggy back on that, I made the Olympic Team in 2004, but was cut in 2008. I was injured the year before, but I had time to get back, and wasn’t as focused in 2008 and was cut.  It was extremely hard on me.  I was determined to make it back on the team in 2012 and when I found out that I had made the team, I cried. I had taken things forgranted in 2008, and made a mistake.  I am telling you girls, don’t make the same mistake at whatever level it is.  You are not guaranteed anything, and if you don’t compete every single day, then you can’t complain when you don’t get what you want.  Even if you work, you won’t get everything you want, but you’ll at least know that you did everything you could to give yourself a chance. There is absolutely no room for pouting or feeling sorry for yourself in this game; there is always someone ready to pass you the higher you go up. You all are good, if you weren’t you wouldn’t be sitting in this room. However, just remember, someone is watching you from afar and is working to be better than you.  Just because you are an all-american, one of the best 20 seniors in America, means nothing at your next stop.  You have to work, and you have to compete.  Compete against your teammates, compete every practice, compete every game, and compete with yourself… be better tomorrow than you are today.

SINCE 1996 - Brian Robinson / Coach R😊 Founder / Director - This account is used for updates on the W-S Stealers Girls Basketball Program. 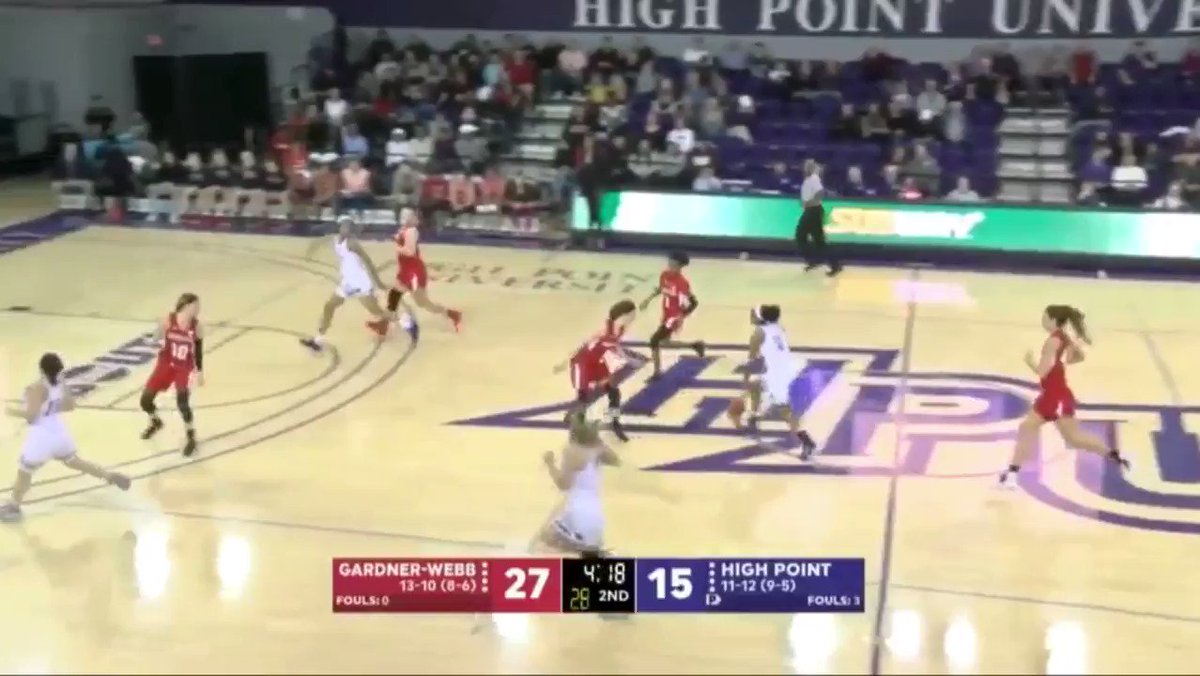